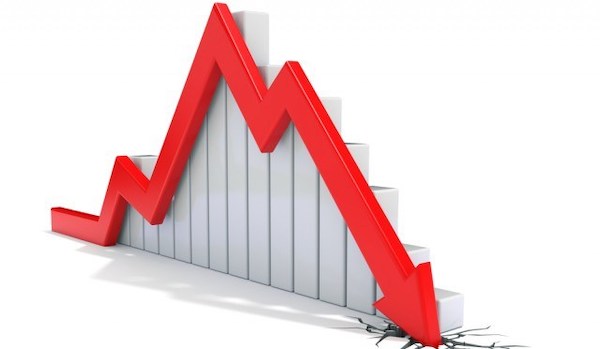 Again, investors are counting their losses as the Nigerian Stock Exchange (NSE) market capitalisation got depleted by N24 billion, leaving the All Share Index at 26,533.78 basis point. The bourse closed down by 0.19%. Year to date the market is down by 15.58%.

Today’s trades were lower than that of yesterday as 117.3 million shares valued at N1.5 billion changed hands in 2,122 deals.