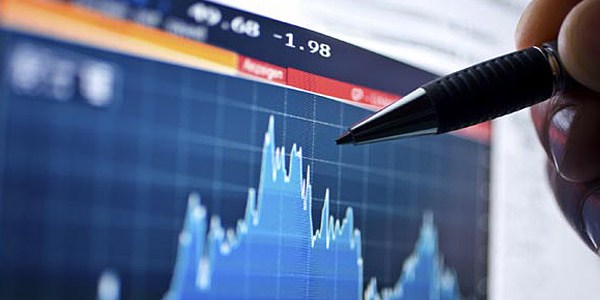 The profit-taking at the Nigerian stock market continued on Tuesday for the second consecutive trading session as investors opened up more sell orders to attract bids amidst concerns that similar profit-taking trend in the global equities markets may trigger a run on other markets.

Global concerns had mounted as the United States benchmark- Dow Jones Index, suffered its largest points fall in history, triggering a round of declines across the Asian and European markets. The US market however showed a rebound on Tuesday but the lull persisted across global markets.

The momentum of activities improved with increased turnover but pricing indicators at the Nigerian Stock Exchange (NSE) showed that transactions were mostly at discounts, underlining the widespread selloffs across the sectors and stocks groups.

Benchmark indices at the Exchange indicated an average decline of 0.87 per cent on Tuesday, equivalent to net capital depreciation of N138 billion. This brought the total capital depreciation within the two days to N273 billion, with equities having lost N135 billion on Monday. With this, the average year-to-date return now stands at 14.73 per cent.

“Following sustained sell offs across global equity markets, we anticipate a further decline in the local bourse in trading sessions ahead. As a result, we envisage possible bargain opportunities for investors ahead of the full year earnings season,” Afrinvest Securities stated.

Honeywell boss Otudeko set to testify in suit against Ecobank