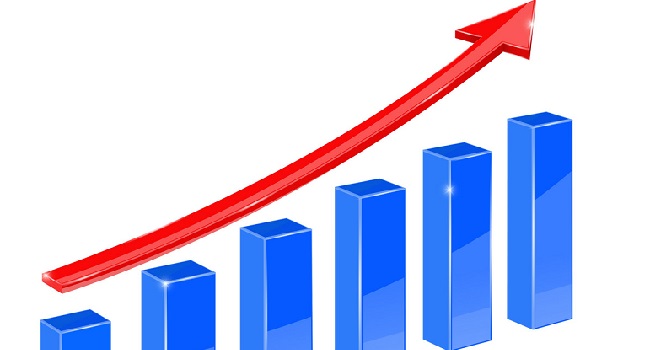 The Nigerian Stock Exchange ended the week in the positive territory Friday having sustained the bullish run that dominated the market right from Monday. Investors’ appetite for blue-chip stocks continued to grow, causing market capitalisation to increase by N49 billion and push beyond the N13 trillion mark at the end of the day’s trading. A positive market breadth was posted with 22 gainers recorded as against 15 losers. The All Share Index (ASI) appreciated by 0.38% to close at 29,968.79. Market capitalisation rose to N13.020 trillion at the end of trading, the highest in 35 days. Year to date, the index is up by 0.47%.

Why they’re fighting me —Obaseki