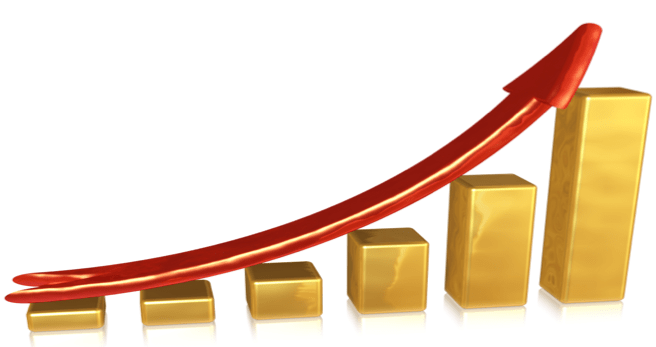 Equities on the Nigerian stock market rose for the eight consecutive session Wednesday amid investors’ relentless interest in blue-chip stocks.

Buy pressure on large-cap and mid-cap stocks like GTB, Nigerian Breweries, CAP, Guinness and Flour Mills helped the market to close on an upbeat note.

The volume of trade closed higher than those recorded in the past couple of days as the market responded positively to the easing of lockdowns across locations in the country.