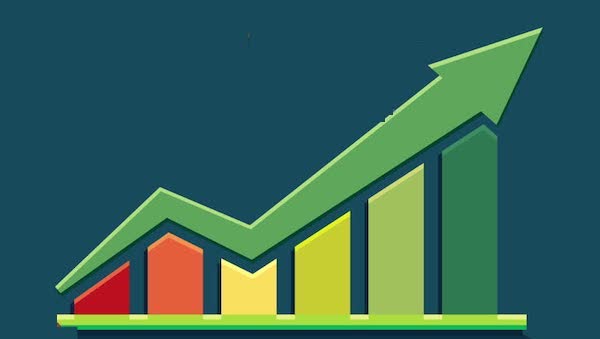 The Nigerian bourse recovered from the long bearish run today. The market capitalisation closed higher at N12.758 trillion while the All Share Index appreciated by 0.19% to close today’s session at 26,434 basis points. Year to date, the index is down by 15.90.