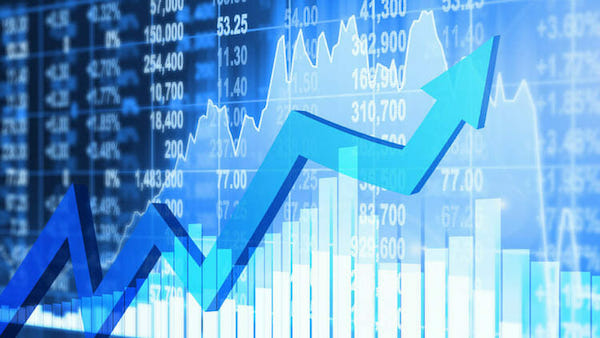 Bargain-hunting in bellwether stocks continued Thursday, causing the Nigerian bourse to record its third gain in a row this week.

All the key market indicators ended in the positive territory.

The market recorded negative breadth as 20 losers emerged against 18 gainers. The All Share Index (ASI) inched up by 0.07% to end the day at 22,554.84. Market capitalisation rose to N11.755 trillion at the end of today’s trade.