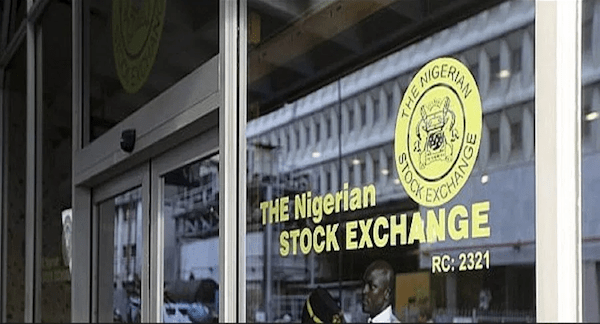 The Nigerian Stock Exchange ended trading on a positive note Thursday as the key market indicators recorded notable improvement. The All Share Index (ASI) closed higher at 26,569.80 basis points, appreciating by 0.51% in the process. The market capitalisation rose by N66 billion to N12.824 trillion at the end of the trading session. Year to date, the index is down by 15.46%.

International Breweries Plc notified the Exchange today of the appointment of a new Managing Director in person of Mr Hugo Dias Rocha, following the resignation of Mrs Anabelle Degroot.

He holds a Masters of Business Administration (MBA) from the Sao Paulo Business School, Brazil and a degree in Mechanical Engineering from the Federal University, Paraisa, Brazil.

The company equally announced the appointment of Mr Bruno Sambrano Arana as Finance Director. He holds an MBA from Mccombs School of Business – Austin, Texas and Bachelor of Science in Economics from the University of Texas at Arlington – Arlington, Texas. He has a wealth of experience in all financial aspects from the AB inBev businesses in Latin America, East Africa and South Africa.