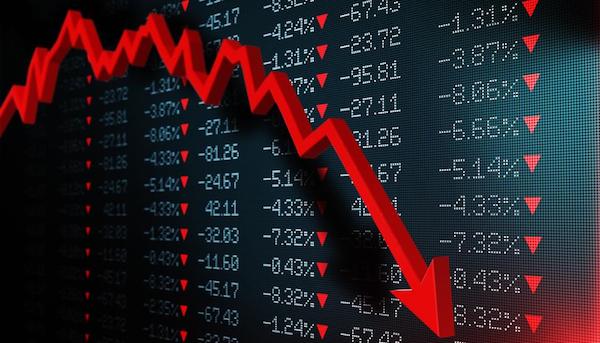 The stock market closed for the week on Thursday due to the Easter break announced for Friday, April 2, 2021 and Monday, April 5, 2021. This means the capital market operated for four days.

At the end of trading week on Thursday, April 1, 2021, Financial Services, Conglomerates Industry and the Consumer Goods industry were the most active sectors by measure of volume.

In the breakdown of the most active sectors, Financial Services recorded 1.033 billion shares valued at N13.369 billion traded in 9,179 deals, contributing 71.51 percent and 70.22 percent to the total equity turnover volume and value respectively.

In terms of companies that made these sectors most active, NSE data revealed that by volume recorded, GTBank, Union Bank and Wema Bank accounted for 670.354 million shares worth N10.331 billion in 1,990 deals, contributing 46.39 percent and 54.26 percent to the total equity turnover volume and value respectively.

Top gainers of the week

Linkage Assurance gained N0.21kobo during the four days of trading this week, with its share price rising to N0.72kobo per share, from N0.51kobo.

Meyer Plc stock price rose by 19.51 percent to reach N0.49kobo per share having opened the week with N0.41 per share.

Regency Assurance stock price dropped to N0.29kobo per share from N0.33kobo, as its share price declined by 12.12 percent.

Unity Bank recorded a decline of 6.67 percent after its share price closed the week with N0.70kobo, against the N0.75kobo it opened with.

Ebonyi Police refutes reports about escape of suspects from custody