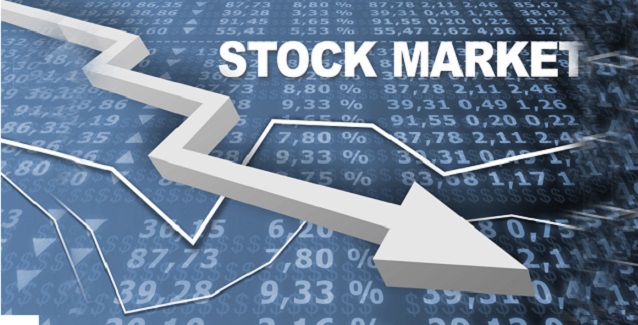 Just like last week, the Nigerian bourse recorded two straight bearish sessions this week as investors moved to recoup their investments on Tuesday and Wednesday.

There was a rally on the last two trading days thanks to gains recorded in some blue-chip stocks mostly in the Industrial Goods sector. However, three days of gain had a very modest impact on market performance, causing market capitalisation to rise by N6 billion week on week.

All the key market performance indicators appreciated. A positive market breadth was recorded this week with 32 gainers against 28 losers. The All Share Index (ASI) grew marginally by 0.03% to 29,628.84 basis points. Market Capitalisation similarly grew by the same margin to N15.262 trillion.

Related Topics:NSENSE Roundup
Up Next