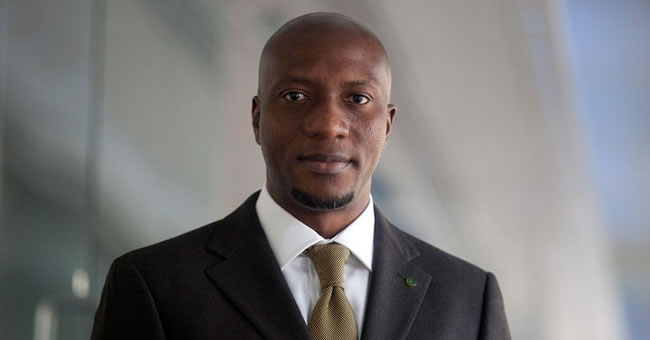 Series of bargain hunting actions, targeted at reaping from the potential impressive results of quoted companies boosted the key market indicators of the Nigerian Stocks Exchange (NSE) this week.

Investors sustained a momentum of interest in blue chip equities, especially bank stocks, in view of the likelihood that such companies would declare dividend any moment from now.

The week was quite a rewarding one for investment as all the key market performance indicators recorded significant appreciation Monday through Friday.

A positive market breadth was recorded this week as 51 gainers were recorded compared to 44 losers. The All Share Index (ASI) grew by 9.07% to 29,415.39 basis points. Market Capitalisation similarly responded to the positive drift, soaring by 16.55% to close at N15.175 trillion.

As regards Index Movement, all indices appreciated save for the NSE Oil and Gas Index, which fell by 0.04%. The NSE ASem Index closed flat.

BUA Cement Plc 33.8 billion shares estimated to be N1.18 trillion (about $3.3 billion dollars) were listed on the Nigerian bourse on Thursday, a milestone that made the firm the third biggest company on the NSE. The firm was coming to the exchange for the first time, having consolidated its two cement operations – Cement Company of Northern Nigeria Plc (CCNN) and Obu Cement – into a single business entity now to be known by BUA Cement Plc.

A.G. Leventis Plc’s request to delist its total issued share capital from the NSE was granted this week following a Scheme of Arrangement between the company and its shareholders. By this step, the firm ceased to be a quoted company and reversed to a limited liability company status it had before it was listed on the Exchange in 1978.