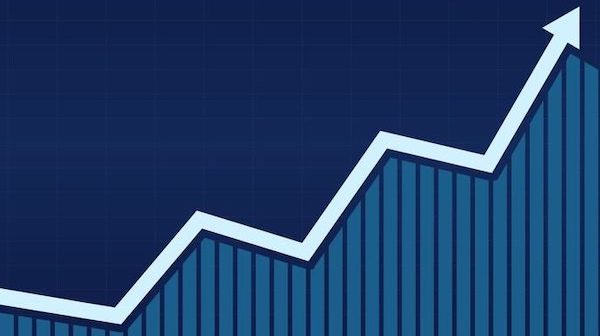 The Nigerian Stock Exchange (NSE) closed bullish today, after wallowing in 3 days of consecutive loss. The NSE closed up by 0.48% with the All Share Index at 26,314.49 basis points. Year to date, the bourse is down by 16.28%.

Honeywell Flour Mill gained 8.89% to close at N0.98. Fidson Healthcare rounds up the top 5 gainers with a 7.69% gain to close at N3.50. The stock was among decliners from yesterday.