NSF Postponement: We were fully prepared to handle any eventuality —LOC | Ripples Nigeria 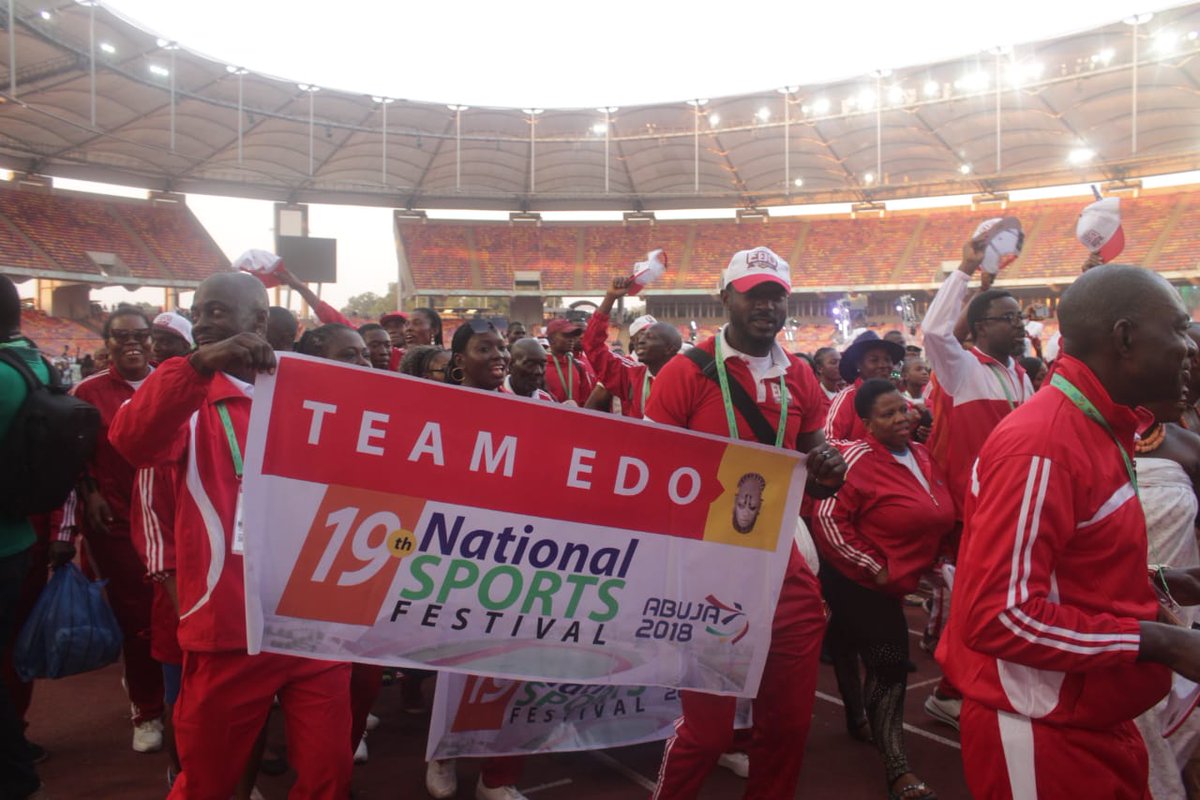 The Local Organizing Committee (LOC) of the Edo 2020 National Sports Festival reiterated that they were well prepared to ensure that the Games would go without any hitch.

The committee stated this in the aftermath of the postponement of the games by the Nigerian Government on Tuesday.

Minister of Youth and Sports, Sunday Dare, in a tweet, announced the suspension of the biennial festival after meeting with President Muhammadu Buhari and the Minister of state for health.

Later on Tuesday, an official statement by the LOC was made available via the official Twitter handle of the tournament.

“We regret to announce the postponement of the 20th National Sports Festival (NSF), EDO 2020, initially scheduled to begin from March 22 to April 1, 2020,” reads the statement, which was accredited to Rt. Hon. Comrade Philip Shiabu, the deputy Governor of Edo.

“The postponement has become necessary as a result of the shutdown of socio-economic activities in various countries across the world due to the outbreak of the coronavirus (COVID-19).

“Although there is no pandemic of the disease in Nigeria and the Edo State Govermment is fully prepared to host the Games and handle eventualities that may arise as a result of the outbreak of
the Coronavirus and any other disease, we have decided to err on the side of caution and also show sensitivity to the plight of other countries dealing with the challenge.”

No new date has been given for the tournament but the LOC says it will be communicated after due consultation with the relevant government agencies.