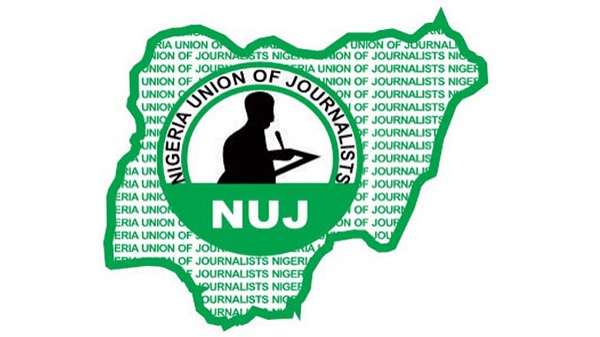 The Nigeria Union of Journalists (NUJ), Bayelsa State Council, has condemned the attack on its radio station by an angry mob of protesters demonstrating against the declaration of the candidate the Peoples Democratic Party (PDP), Senator Douye Diri, as the Governor-elect by the Independent National Electoral Commission (INEC).

Chairman of the NUJ State Council, Comrade Samuel Numonengi and Secretary Comrade Ogio Ipigansi in a jointly signed statement lamented that the radio station was the target of political violence by the mob.

NUJ in the statement issued on Saturday called on security agencies in the state to fish out the perpetrators who vandalised vehicles, carted away valuables and other items and injuries inflicted on staffers of the corporation.

The statement jointly issued by Samuel Numonengi and Ogio Ipigansi read thus in part; “The NUJ condemns the act of vandalizing vehicles, carting away valuables and other items and injuries inflicted on staffers of the corporation. It is an aberration and a loss to the state.

READ ALSO: Security chiefs must be sacked for not meeting targets —Lawan

“We call on security agencies in the state to fish out the perpetrators of the act and bring them to book in order to serve as a deterrent to others in the future. Bayelsans are also urged to shun violence and see one another as brothers irrespective of party affiliations.”

Pandemonium struck in Bayelsa State on Friday when hundreds of angry youths and women, marched out to the streets of Yenagoa, protesting the Supreme Court verdict that sacked the All Progressives Congress (APC) candidate of Chief David Lyon as the governor of the state.

The angry demonstrators also destroyed all the billboards having the PDP candidates on them.

Speaking during the rally one of the women leaders, Madam Normy, who was visibly angry, said ”we can’t continue to suffer in our state for another eight years under one man who doesn’t care about an ordinary man in the state.