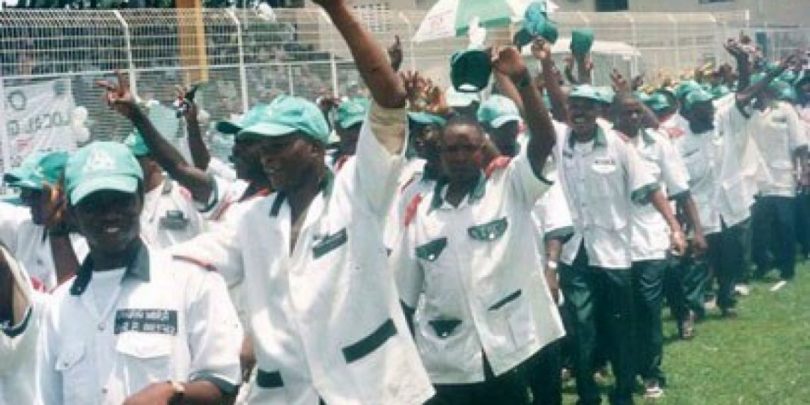 Nigeria Union of Road Transport Workers (NURTW) in Oyo State, on Tuesday, pledged its readiness to fight kidnapping and other related criminalities in the state.

A chieftain of the union in the state, Alhaji Mukaila Lamidi, a.k.a. Auxiliary said the union was planning to employ more than 500 graduates who are technology experts to help the union fight kidnapping in the state.

He added that for states in South West to win the battle against kidnappers and insurgency, there should be cordial and sincere cooperation between the government and union.

Lamidi addressed journalists on Tuesday in Ibadan, where he said the union was ready to flush out kidnappers and others in the state and its suburbs.

“If government’s fight against insecurity, especially kidnapping, robbery in the south and insurgency, terrorism in the north will yield good result, state governments need to collaborate with the Nigeria Union of Road Transport Workers (NURTW).

“For instance, in Oyo State, our union is perfecting arrangement to install 4g telecommunication and information technology gadgets in our garages and vehicles.

“We are in good talk with some professionals and consultants both here and abroad and we shall employ over 500 graduates of computer/information technology and transport management for this purpose. Our Union is ready to form synergy with Oyo government to flush out criminals from the state and make the state habitable to everyone,” Auxiliary declared.

Auxiliary also appealed to everyone in the state to support this great move and warned parents to discourage their children from joining hands with the enemies of the present administration as well as those against the ongoing transformation process in the Union.