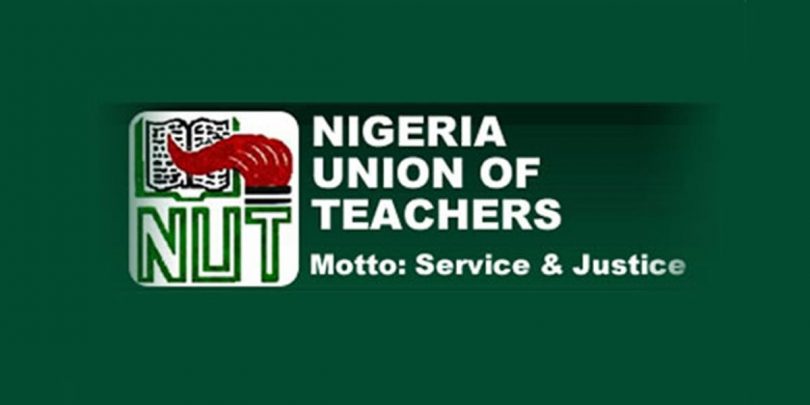 The Edo State chapter of Nigerian Union of Teachers (NUT) on Wednesday directed primary school teachers across the state to embark on an indefinite strike from January 18.

The union gave the directive in a communiqué issued at the end of its enlarged State Wing Executive Council (SWEC) meeting on Tuesday.

The communiqué was signed by the NUT Chairman in the state, Pius Okhueleigbe, and the Assistant Secretary-General, Moni Modesty-Itua.

The union said the decision to embark on the strike was due to the state government’s failure to meet its 10-point demand at the end of the 21-day ultimatum.

The NUT is demanding the payment of promotion arrears to teachers in Oredo, Orhionmwon and Uhunmwode local government areas of the state and payment of primary school teachers’ salaries before 27th of every month, among others.

It commended the Edo State House of Assembly Committee on Education, Controller of Labour, Federal Ministry of Labour and Employment and the Edo State Council of the Nigeria Labour Congress (NLC) for intervening in the matter.

The NUT, however, expressed disappointment at the state government’s nonchalant attitude toward the demands.