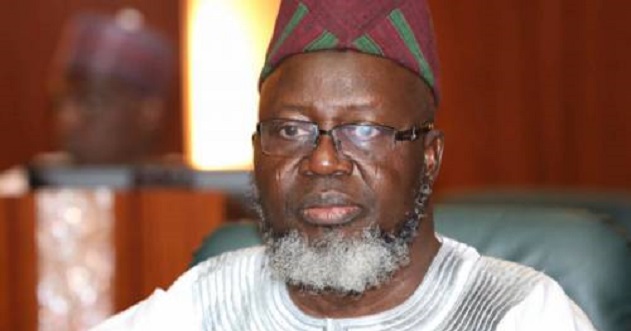 A Federal High Court in Ibadan, on Tuesday granted the prayer of the NYSC to bring in Obafemi Awolowo University (OAU) as a joinder, in a suit instituted by the immediate past Communication Minister, Mr Adebayo Shittu, against the corps.

Shittu, who is a graduate of OAU had in December 2018 told the court that the NYSC was basically responsible for why he did not participate in the compulsory one year service after his graduation

Shittu, through his counsel, Mr Muktar Aderogba, had informed the court that the NYSC did not issue him a call up letter which was mandatory for any higher institution graduate.

The defence counsel, Mr O.B. Omuru, had tendered an application seeking to have OAU as a joinder, since it was the institution where Shittu graduated from.

Meanwhile, at resumption of hearing on Tuesday, Justice P.I. Ajoku who cited many sections of the law to support her ruling, granted the prayer of NYSC to have OAU as a joinder in the matter.

“Anybody or party who is interested in a case can be a joinder as long as the contribution of the joinder will add value to the matter,” the judge said.

She adjourned the case till October 30 for continuation of hearing.