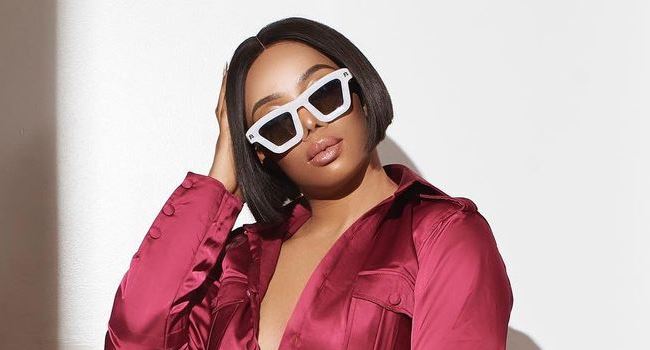 Outspoken media personality, Toke Makinwa has taken to social media to reveal why it is important to never age-shame a woman into marriage.

In a Twitter thread, the On-air personality stated that women should be allowed to live the way they want and settle down when they desire.

She mentioned that women should never be pressured to get married before the age of 40. Toke opined that there should be no threshold for finding true love.

Here is what she wrote on Twitter;
“When did growing older become an insult???
Like, Nigerians will use everything to insult you.
Don’t go and marry, you can’t keep a man, don’t go and born, keep cruising till you reach 40 like is 40 the deadline???
I’m not understanding.”

In the latter part of her post, the media personality stated that 40 is the new 20, therefore women should be allowed to live on their own terms.

“Everyone will age, 40 is the new 20.
The next time you want to age shame anyone remember that you will age too or do you want to die young???”

Related Topics:age-shamingMarriagetoke makinwa
Up Next