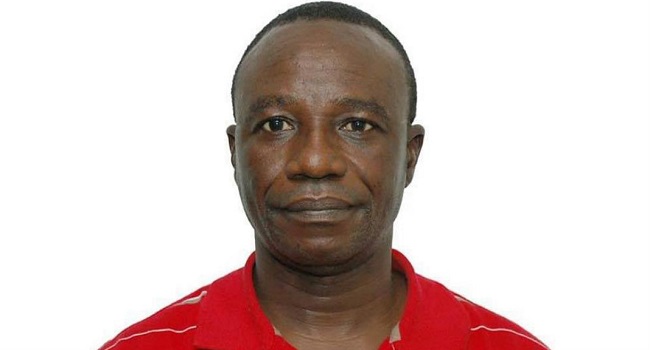 A Federal High court sitting in Osogbo, the Osun State capital has sentenced Prof. Richard Iyiola Akindele (the sex-for-marks lecturer) to 24-months in prison after he was dragged to court for demanding sex to award marks to one of his students, Monica Osagie.

While he was arraigned before Justice Maureen Onyetenu who handed him the jail sentence, the accused who initially pleaded guilty to the sexual harassment charge against him changed his plea from ‘not guilty’ to ‘guilty,’ on Monday.

The prosecutor, Shogunle Adenekan told the court that all parties involved in the matter have reached a plea bargain and later asked the court for a suspended sentence for the lecturer.

The embattled lecturer is also being prosecuted by the Independent Corrupt Practices Commission (ICPC) on a four-count charge of corruptly asking for sexual benefits from Osagie in a bid to fraudulently upgrade her result in Research Method course which she supposedly failed in 2017.