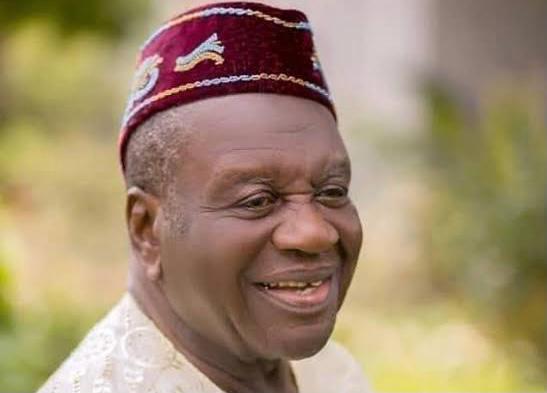 Former Governor of Akwa Ibom State, Obong Victor Attah, has blasted ex-President Olusegun Obasanjo, accusing him of not being a true democrat.

Attah also accused Obasanjo of being the secret hand behind the truncating of true federalism and sovereignty in Nigeria.

In an interview on Arise TV on Monday, Attah who was governor when Obasanjo was president of Nigeria, said the country would have seamlessly transformed into true federalism with a parliamentary system of government if Obasanjo had not trampled upon the sovereignty of the people by taking unilateral decisions that set the country many years back.

Responding to a question on restructuring as being advocated by many Nigerians, Attah said the former President had the opportunity of writing his name in gold if he had done what was expected of him at the time.

“Former President Obasanjo truncated true federalism in Nigeria by his actions when he had the opportunity of writing his name in gold,” Attah, who is fondly called father of Akwa Ibom development said.

“Like we all know, sovereignty resides with the people but Obasanjo did not follow the principles of true sovereignty. Some of the actions he took while in power are the malaise we are still facing today.

READ ALSO: In open letter Obasanjo fires back at Clark over accusation of hate for Niger Delta

“Sovereignty belongs to the people of Nigeria and there should be an act of parliament that we need a sovereign conference that will come out with a new constitution for Nigeria based on the 1963 constitution that placed mineral resources found in the regions as belonging to the owners of the land.

“Recently, Obasanjo wrote a letter to Pa Edwin Clark saying that the oil in the Niger Delta belongs to Nigeria and not the people of the region. I want to disagree with him on that.

“The oil in the Niger Delta belong to the people of the region and he 1963 constitution clearly spelt that out and they were supposed to contribute to the center and not the other way round.

“But when the military took over power, the rules were changed and that was what Obasanjo stood on, even as a democratically elected president.

“He unlawfully took oil wells belonging to Akwa Ibom State and distributed them to Cross River and Imo States. We still remember how Obasanjo stopped federal allocations to Lagos State just because he had issues with the state governor. Are those the mark of a democrat that he is trying to portray himself today?

“He took over the chairmanship of the PDP Board of Trustees from Tony Annenih and was able to manipulate the party for his selfish reasons. Such acts by Obasanjo does not make him the democrat he has been trying to portray himself,” Attah said.

Related Topics:#featuredObasanjoObong Victor Attah
Up Next

Biafra agitation will not end with Igbo President in 2023 — Former IPOB leader, Mefor