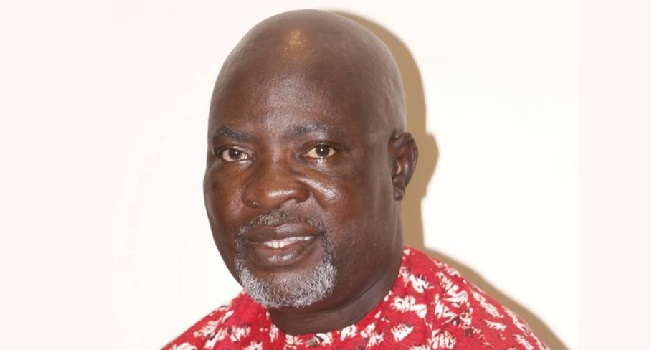 Obasanjo had a letter addressed to Nigerians on the New Year celebration, announced the former Anambra State governor as his adopted candidate for the eagerly awaited election.

He said Obi was light years ahead of other politicians vying for the country’s highest political office in terms of character, antecedent, and understanding of the current realities in the country.

However, in a statement issued by its spokesman, Kola Ologbondiyan, organisation said Obasanjo’s position did not align with the opinion of Nigerians on the presidential candidates.

The statement read: “The Atiku/Okowa Presidential Campaign Organisation says the subjective support for the Labour Party (LP) presidential candidate, Peter Obi, by former President Olusegun Obasanjo is his personal wish which does not reflect the opinion or position of the overwhelming majority of Nigerians across the country.

“While former President Obasanjo is entitled to his personal opinion; as remarkable as it may appear, it remains individualistic and cannot redirect Nigerians from their determination to rally with the more experienced, more proficient, and more accepted Presidential Candidate of the Peoples Democratic Party (PDP), Atiku Abubakar, to rescue and rebuild our nation from the APC misrule.

“What is surprising to the majority of Nigerians is that in the face of the alarming challenges facing the nation, which requires a tried and tested hand, former President Obasanjo is suggesting a candidate that has not had any experience in governance at the national level.

“In any case, Chief Obasanjo’s opinion cannot sway Nigerians who can easily remember how he endorsed President Muhammadu Buhari, whose administration, he (Obasanjo) now describes as “stressful years for many Nigerians,” during which our nation “moved from frying pan to fire and from mountain top to the valley.”

Related Topics:ObasanjoPDPPeter Obi
Up Next

Buhari reveals how Kwankwaso saved his life in 2014