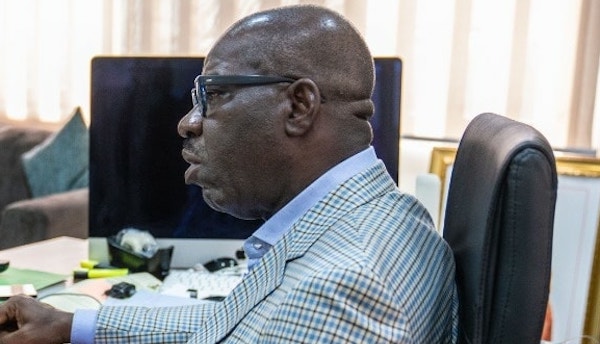 Edo State Governor, Godwin Obaseki, has approved the appointment of Mr. Stewart Efe as the state’s new Commissioner for Communication and Orientation.

Stewart replaced Mr. Paul Ohonbamu who resigned from the position earlier on Thursday.

The Secretary to the State Government, Osarodion Ogie, who disclosed this in a statement in Benin City, said the appointment takes immediate effect.

He said: “The Edo State Governor, Mr. Godwin Obaseki, has approved the appointment of Mr. Stewart Efe as Commissioner for Communication and Orientation. His appointment takes immediate effect.”

He hails from Egor local government area of the state.

Ohonbamu had said in his letter that he left the cabinet for the good of Edo people and thanked Obaseki for the privilege given to him to serve in his government.

Related Topics:CommissionerGodwin Obaseki
Up Next

Lagos govt to decide on schools’ resumption in two weeks