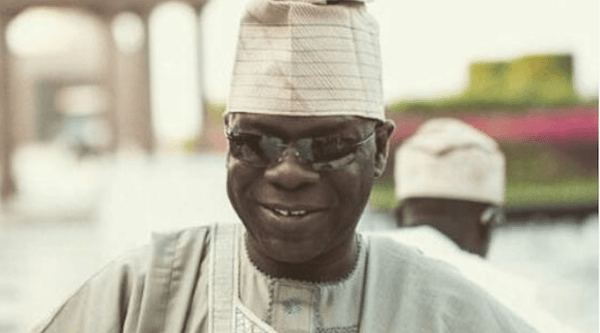 The All Progressives Congress (APC) in Lagos State on Tuesday blasted the Peoples Democratic Party (PDP) and Edo State Governor, Godwin Obaseki, for accusing the party’s national leadership of planning to rig Saturday’s governorship election in the state.

The APC Chairman in the state, Tunde Balogun, said in a statement that PDP and Obaseki were the architects of their imminent defeat in the election.

The PDP had accused APC and its National Leader, Bola Tinubu, of sourcing for N300 million from local government councils in the state to rig the election.

Balogun said: “Overwhelmed by the prospects of grim failure in this weekend’s governorship election in Edo, the PDP and Obaseki had resorted to chasing their own dark shadows.

“The governor is casting false accusation and blame at everybody for his imminent defeat. However, the person he should blame the most is the person to whom he dare not admit the truth – himself.

“He has been the chief architect of his own defeat, to conceal this reality he has dedicated himself to construct an edifice the foundation of which is made of fiction and the floors of which are the stuff of malice and lies.

“The latest act of the PDP and Obaseki is the evil lie that All Progressives Congress and our National Leader, Asiwaju Bola Tinubu, plan to rig the election and buy votes with N300 million allegedly polled from local councils in Lagos State.”