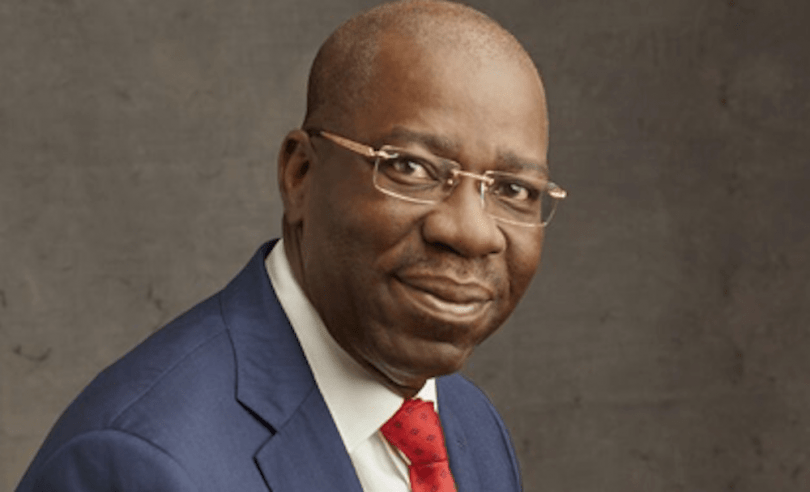 A chieftain of the All Progressives Congress (APC) in Edo State, Comrade Godwin Erhahon, has blamed the state governor, Godwin Obaseki for the crisis rocking the party in the state.

The chieftain, who spoke to newsmen in Benin City on Wednesday, blamed Obaseki for the tension and crisis rocking the Edo APC.

He said Obaseki has been running the party in a manner that cannot sustain and promote its original foundation since he assumed office as governor.

Erhahon also said it was too early for the governor and party chieftains to bother themselves on the second term ticket.

He said: “Whether Obaseki will contest or not is too early to generate the kind of heat that is generating now in Edo. But, unfortunately, Obaseki is responsible for the tension because he has been able to establish himself as a man with hatred and ego.

“After the 2016 governorship primaries, Obaseki has been hostile to his co-contestant and those who did not support. He has also refused to recognise any of his co-contestants as a party leader.

“A good politician, once you win the primaries, does away with the acrimony generated during the campaign, and brings everybody on board, but when you relegate stakeholders and leaders who contested with you, there is no way they will not fight for relevance.

“If Obaseki had not been hostile to too many people, the battle would not have been this hot. It is not absolutely true that all those who are against him are doing so in solidarity with former Governor Adams Oshiomhole, but because Obaseki has done everything desperately to suppress party leaders, and we going for another primary, they also want to prove a point that they are relevant.”