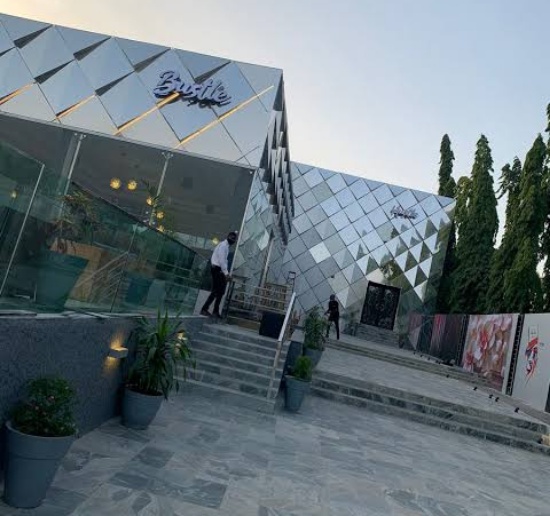 Nigerian socialite, Obinna Iyiegbu aka Obi Cubana, has announced the indefinite closure of his club Hustle and Bustle in Abuja after a female clubgoer was reportedly electrocuted in the facility.

One Khalid Oshoke confirmed the death of the club customer on Twitter before Obi Cubana announced the closure of the outlet on his official Instagram page.

Read the narrative published by the Twitter user below.

Hustle and Bustle have since released a statement saying it has shut down its operations till further notice following the death of its client.

This incident is coming several days after Obi Cubana was invited for questioning by the Economic and Financial Crimes Commission over alleged money laundering and tax evasion. Cubana was released from EFCC custody three days after he was arrested.