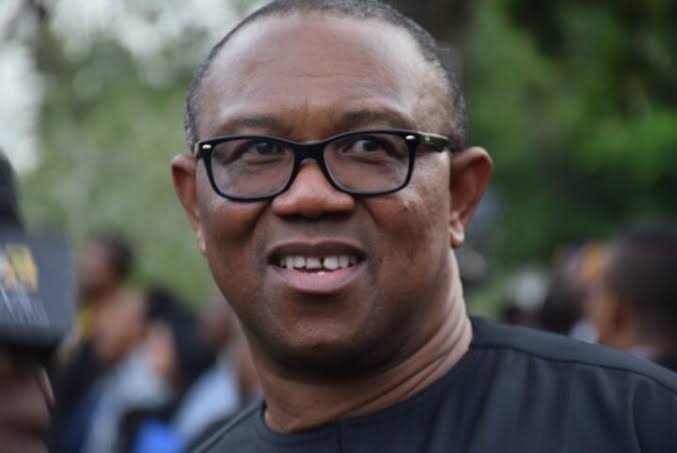 Former Anambra State Governor and presidential candidate of the Labour Party (LP), Peter Obi, has reacted to the travails of former Deputy Senate President, Senator Ike Ekweremadu and wife, Beatrice, over an alleged organ harvesting scandal which has seen the couple detained in the United Kingdom.

Ekweremadu and his wife who were arrested by the Metropolitan Police over the organ harvesting allegations, were charged on Thursday at the Uxbridge Magistrates’ Court, where they pleaded not guilty to the charges, and were remanded in prison custody while the case was adjourned till July 7.

Read also:Ex-gov Aliyu rules Peter Obi out of 2023 presidential race, tips him for 2027

While reacting to the news on Twitter on Friday, Obi showed his support for the embattled couple and said he and his family were standing with the Enugu State lawmaker in his time of trial.

“My family and I are with the Ekweremadu’s over their travail,” Obi tweeted.

“We join all men of goodwill in praying for the healing of their daughter and commit them into God’s hand for justice to be done,” he added.

My family and I are with the Ekweremadu’s over their travail. We join all men of goodwill in praying for the healing of their daughter and commit them into God’s hand for justice to be done. -PO

Related Topics:EkweremaduPeter Obi
Up Next