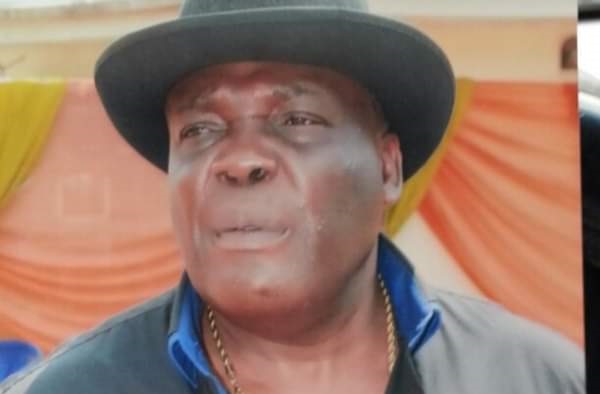 The Anambra State Government has announced a 5 million naira reward for anyone with information that can lead to the arrest of killers of lawmaker and President General of Nimo community, Chief Frank-Anthony Igboka.

Governor Willie Obiano, who announced the reward in a statement read by the Anambra State Commissioner for Information and Public Enlightenment, Mr. C.Don Adinuba, on Thursday, described his death as a shock, saying the killing was likely carried out by assassins.

It was gathered that the gunmen on Tuesday night trailed Igboka in a Hilux truck while he was driving himself through the community’s market square and riddled his body with bullets.

The victim was rushed to Beke hospital Nimo where he was confirmed dead by the medical doctor and corpse deposited at the hospital morgue for autopsy.

Preliminary investigation revealed that victim was shot at close range by four armed men who escaped in a pickup van towards Abacha Eziowelle road. twenty-five expended ammunition of 7.62 mm ammunition were recovered at the scene.

The governor also directed the Commissioner of Police in Anambra State cp Mustapha Dandaura to personally lead a team to apprehend the killers immediately.

Prior to his death, Igboka, who was also a former Anambra State House of Assembly member, was the President General of Nimo community, where he was said to have helped rid the community of criminal elements.