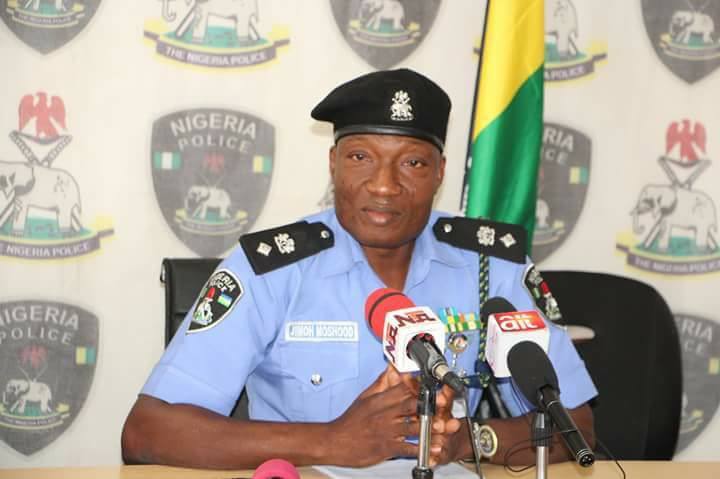 The police say they have arrested 12 more suspects involved in last week’s fatal robbery of some banks in Offa, Kwara State.

Police spokesperson, Jimoh Moshood said two Beretta pistols, twenty rounds of live ammunition, as well as phones, SIM cards and Ipads of robbery victims were among the items recovered from the suspects.

Moshood also revealed the identities of those behind the operation which led to the deaths of at least 17 persons, including eight police officers.

This brings the total number of arrested suspects to 19 as seven suspects had earlier been arrested.

“The police teams engaged in massive raids of identified criminal spots/flashpoints, stop and search operations, visibility and confidence building patrols, intelligence gathering which led to the arrest of the suspects,” he said in a statement.

“Some of those arrested also involved serious exchange of gun fire between the police and the suspects in their various hideouts.

“All the suspects during investigation confessed to the various criminal roles they played in the commission of the crime, however, investigation is being intensified to arrest other suspects still at large and bring them to justice.”