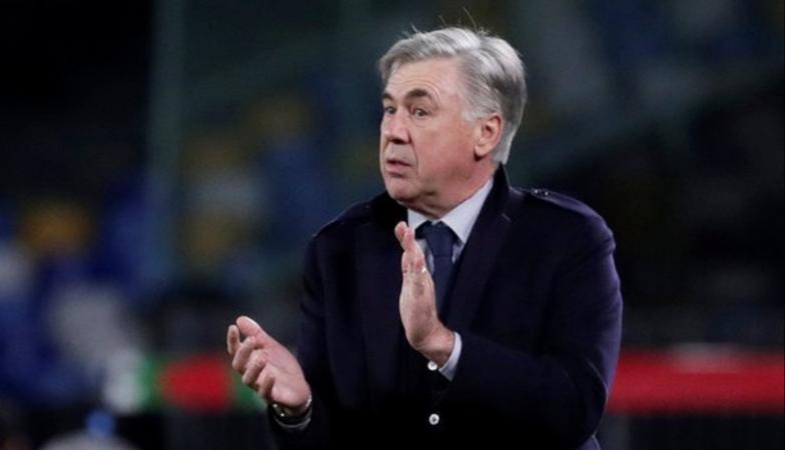 Real Madrid have confirmed the arrival of Carlo Ancelotti as their new manager following the departure of Zinedine Zidane.

Ancelotti, who managed the Spanish giants for two years between 2013 and 2015, is making a second arrival.

He leaves Premier League side Everton after 18 months in charge at the Goodison Park to resume at the Spanish capital.

The 61-year-old signed a three-year deal and succeeds Zidane, who left the club last Thursday after failing to win a trophy this season.

“I have complete respect for everyone associated with Everton and hope they can achieve the exciting opportunities they have in front of them,” said the Italian

“While I have enjoyed being at Everton I have been presented with an unexpected opportunity which I believe is the right move for me and my family at this time.”

Real will present Ancelotti to the media on Wednesday.

Everton are now without a boss, and will begin the process of appointing a new manager – a sixth permanent manager in five years.

UPDATE: 20 Eagles now in camp as Musa, Onuachu arrive ahead of Cameroon friendly