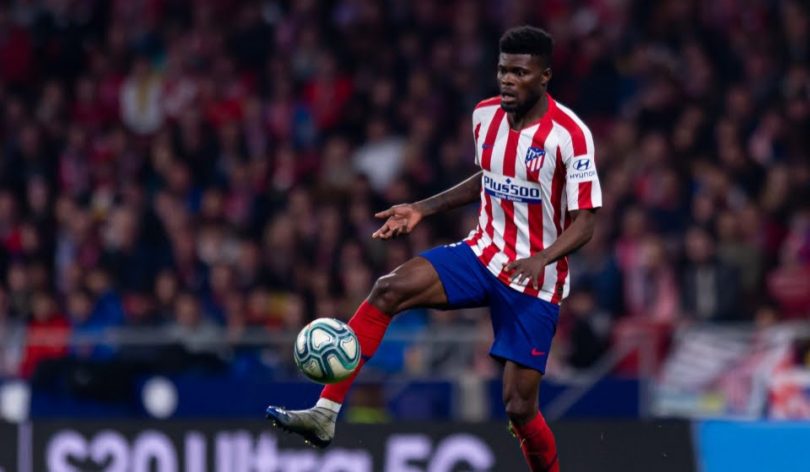 The deal, which is reportedly worth around 50m euros, was reached on transfer deadline day, with the club saying the deal is subject to the completion of regulatory processes.

27-year-old Partey had been with Atletico since 2012, making 188 appearances, in which time he won both the Europa League and Super Cup in 2018, and was a Champions League runner-up in 2016.

“We have been watching Thomas for a while, so we’re now delighted to add such a high quality player to our squad,” said Arsenal boss, Mikel Arteta.

“He is a dynamic midfielder with great energy. He brings a lot of experience from a top club that has competed at the highest level in La Liga and the Champions League for several years.”

The club say Partey will wear the No.18 shirt and will join up with his new team-mates next week after he returns from international duty with Ghana.