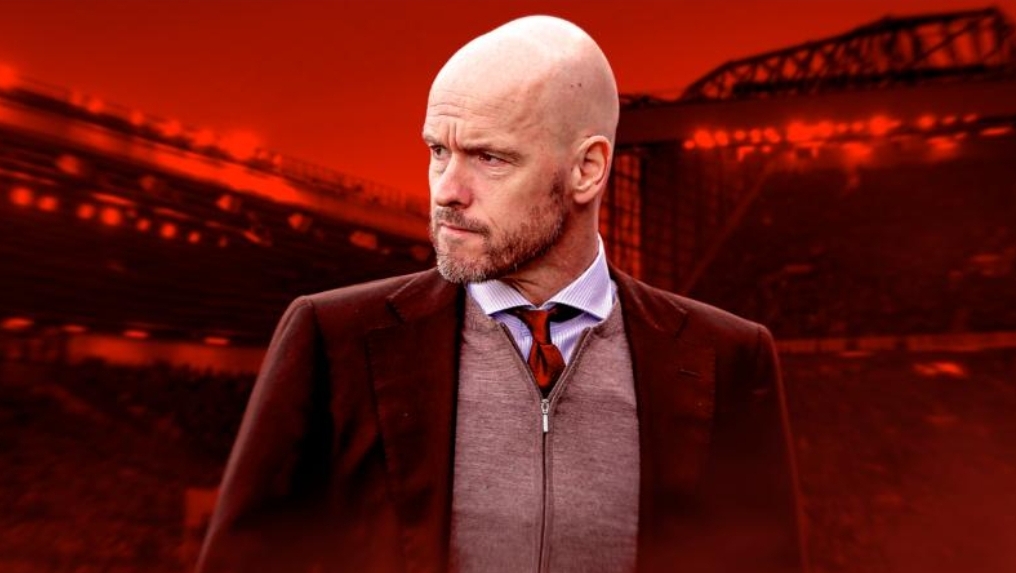 Erik ten Hag is set to leave for Manchester United as the new manager next season from Ajax, as confirmed by the club on Thursday.

The 52-year-old has signed a three-year contract and is expected to revive the fortunes of Red Devils after fifth consecutive seasons without trophies.

The Dutchman is coming as the club’s fifth permanent manager at Old Trafford since Alex Ferguson’s retirement in 2013.

Speaking on the deal, Ten Hag stressed that he was aware of the demands of the club, adding that “it is a great honour to be appointed manager of Manchester United and I am hugely excited by the challenge ahead.

“I know the history of this great club and the passion of the fans, and I am absolutely determined to develop a team capable of delivering the success they deserve.

“It will be difficult to leave Ajax after these incredible years, and I can assure our fans of my complete commitment and focus on bringing this season to a successful conclusion before I move to Manchester United.”

Based on current standing, United sit sixth in the Premier League sith 23 points behind leaders Manchester City and are unlikely to qualify for next season’s Champions League.

The club have been on the lookout for a permanent manager since Ole Gunnar Solskjaer was relieved of his job in October.

Ralf Rangnick, who was appointed interim boss for the remaining season, has been unable to turn the team around.

He complained that United didn’t have the standard to compete with rivals such as Liverpool and Manchester City.