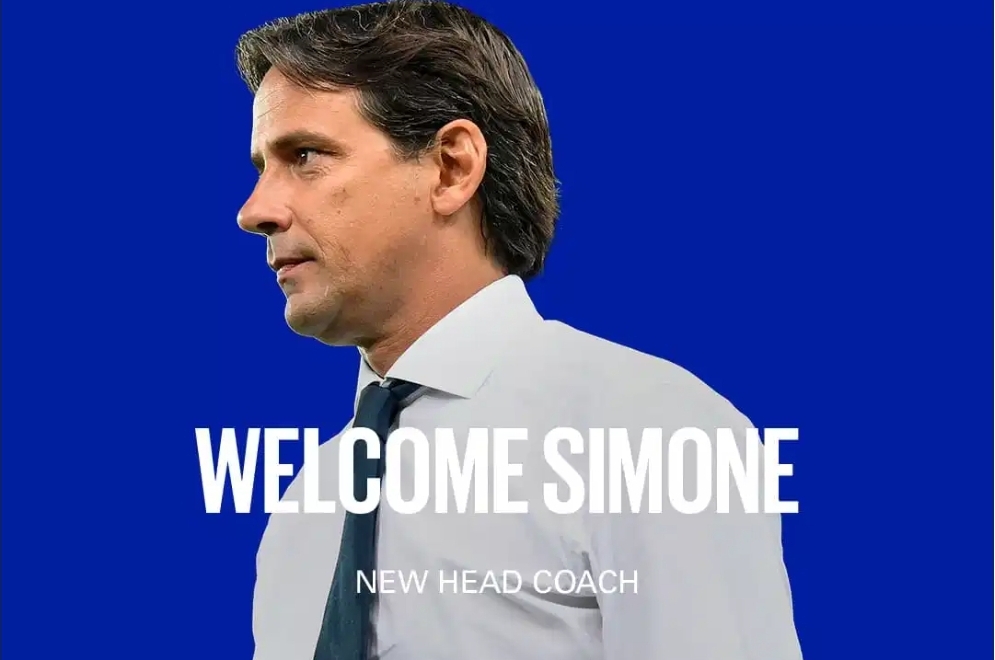 Serie A champions, Inter Milan on Thursday have confirmed the arrival of Simone Inzaghi as their new head coach.

The 45-year-old is taking over the club as a replacement for Antonio Conte, who left by mutual consent last week.

Inzaghi, who has won the Coppa Italia and two Italian Super Cups as a manager, signed a two-year contract with champions Inter.

Inzaghi made the switch to management at the end of his playing career in 2010, working in Lazio’s youth set-up before becoming interim boss and then the permanent manager of the club in 2016.

He has now ended his 22-year relationship with Lazio by taking up the big offer at San Siro.

Inzaghi guided Lazio to sixth in Serie A last season, and as a player, he won multiple honours while in Rome, including the Scudetto.

Brume broke my record at the right time —Ajunwa