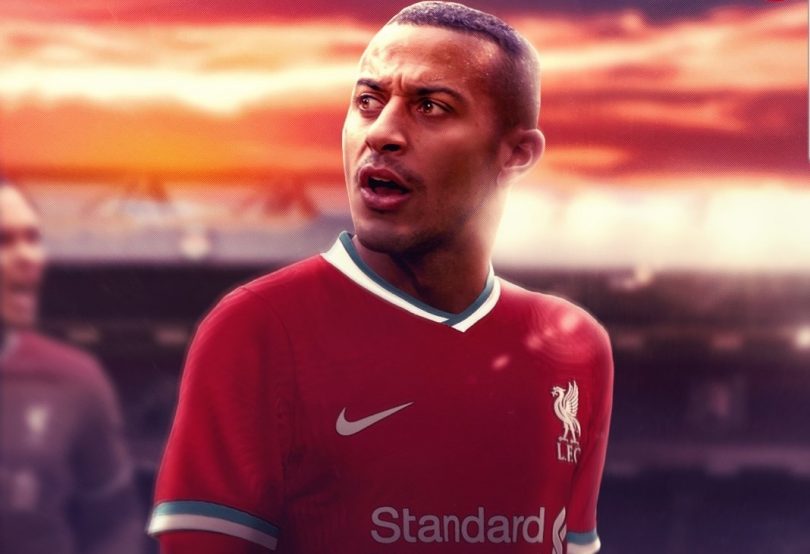 The fee will be paid in instalments over the length of the deal, and could eventually rise to £25m with bonuses, if the player helps Liverpool to domestic or continental success.

The 29-year-old Spain international agreed to a four-year deal with the Reds, and will wear the number six shirt at Anfield.

“It’s an amazing feeling. I was waiting for this moment for a long time and I am very happy to be here,” he said

“I must adapt to the team as fast as I can in the situation and the context that we are living right now.

“I will help the team in a defensive and offensive [way] and also in a mental aspect,” he added.

Thiago won La Liga twice with Barcelona before a 2013 move to Bayern, where he won the Bundesliga seven times and the Champions League in August.

“Absolutely great – I’m really happy that it finally worked out and we could just do it,” said Liverpool manager Jurgen Klopp.

“I know all the people at Bayern wanted to keep him desperately. That’s normal and understandable because he played an important role, in the last season as well.

“He just was ready for a new challenge and he decided for us.”

Liverpool began their Premier League campaign this season with a 4-3 win over Leed United last weekend.