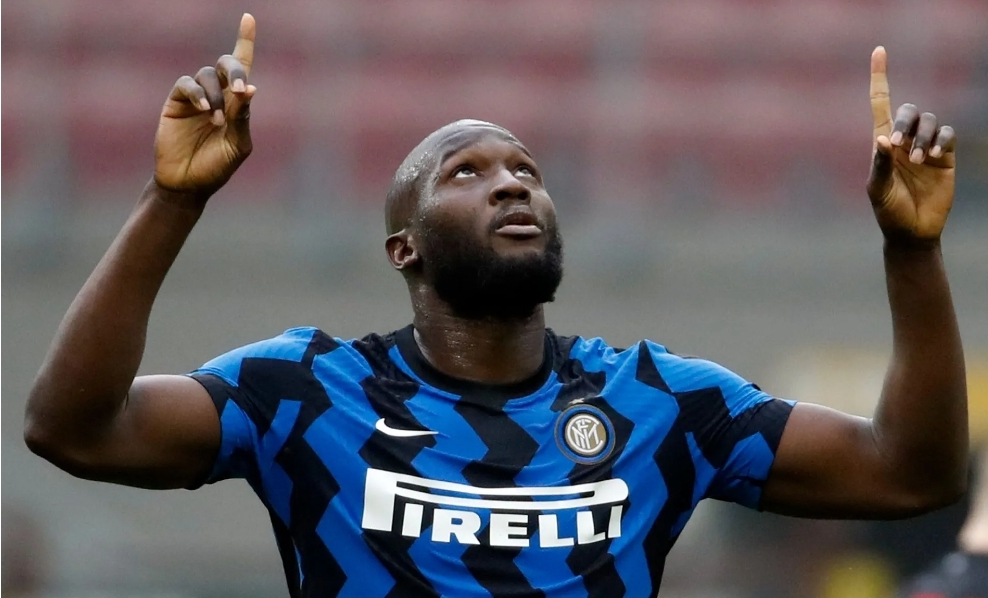 The 28-year-old Belgian, who played for the Blues between 2011 and 2014 before moving to Everton, returns to Stamford Bridge on a five-year deal.

“I came here as a kid who had a lot to learn, now I’m coming back with a lot of experience and more mature,” Lukaku said.

“I have supported Chelsea as a kid and now to be back and try to help them win more titles is an amazing feeling.”

More money has now been spent on Lukaku than any other player in history with clubs paying out a combined figure of about £290m in transfer fees for him.

Chelsea on Wednesday defeated Villarreal on penalties to win the UEFA Super Cup, and will kick off their Premier League campaign this weekend.