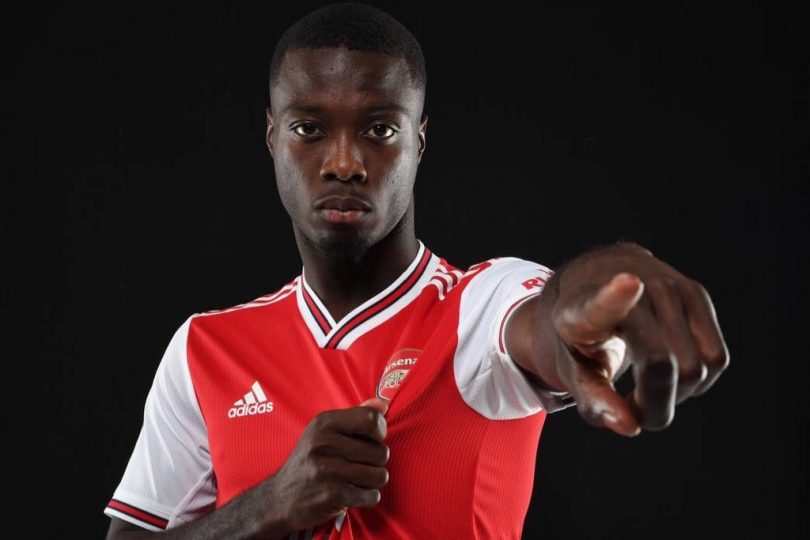 The 24-year-old, who scored 35 goals in 74 Ligue 1 appearances for Lille, has signed a five-year contract at Emirates Stadium after having a medical early this week.

“Nicolas is a highly rated and talented winger who was wanted by many of the top teams in Europe,” said Gunners boss Unai Emery.

“Signing a top-class winger has been one of our key objectives in this transfer window and I’m delighted he’s joining.

“He will add pace, power and creativity, with the aim of bringing more goals to our team.”

Pepe could make his first appearance for the Gunners when Arsenal begin their Premier League campaign at Newcastle United on August 11.