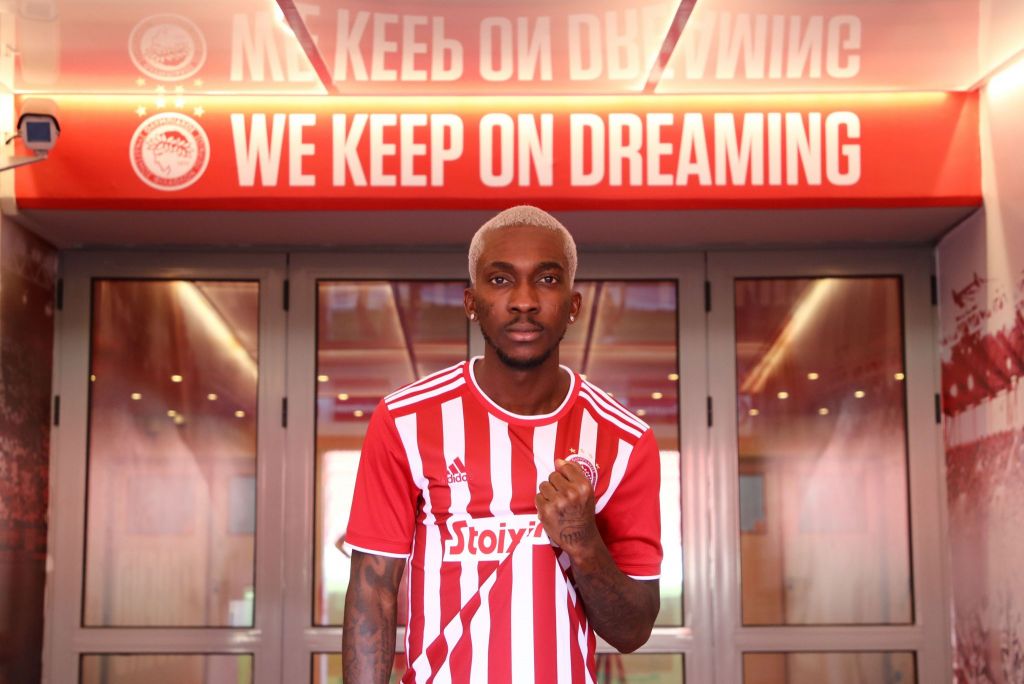 The 24-year-old penned a four-year contract with the Greek league champions, who announced his purchase on their website on Monday.

“The Olympiacos FC announces the acquisition of international ace, Henry Onyekuru. The Nigerian, born on June 5, 1997 in Lagos, was acquired by Monaco while signing a four-year contract,” reads a statement.

Onyekuru had been a Monaco player since 2019 but only played at the French side for half-a-season, which was followed by two loan stints to Turkish side, Galatasaray.

At Galatasaray, the versatile winger celebrated the conquest of a championship and a Cup.

Recall that the Nigeria international had spent five years at Aspire Academy before linking up with Belgian Pro League outfit KAS Eupen in 2015.

His 30 goals in 60 games with the Belgians attracted several clubs with Everton paying for his services in 2017, but the player failed to secure a work permit in England.