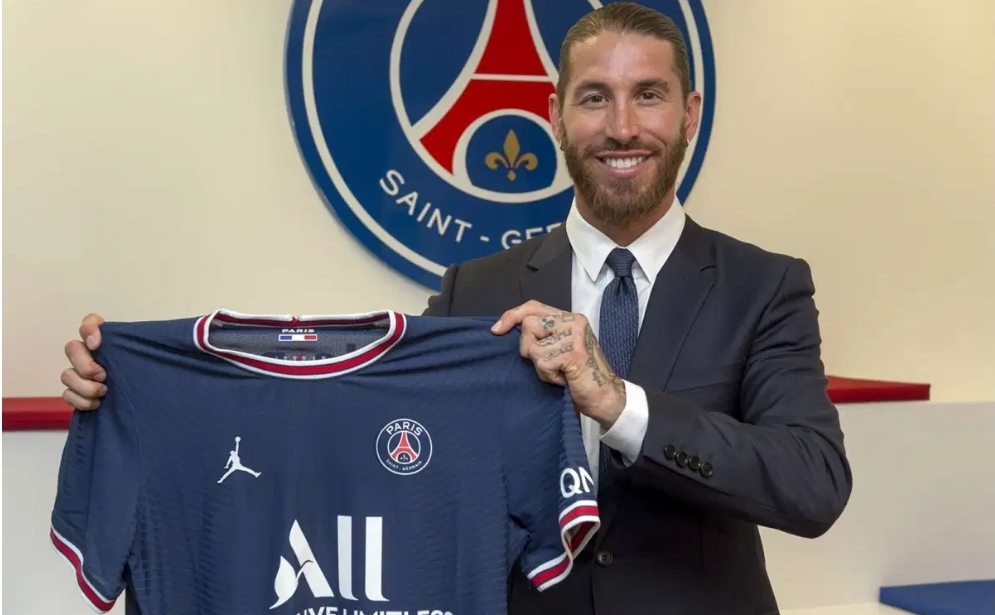 The 35-year-old left Spanish side Madrid after 16 years when his contract expired at the end of June.

“I am very happy to join Paris St-Germain,” Ramos said.

“This is a big change in my life, a new challenge and it’s a day I will never forget.”

He becomes PSG’s third signing of the summer, after the arrival of Morocco defender Achraf Hakimi from Inter Milan and Georginio Wijnaldum.

Ramos, who was left out of Spain’s Euro 2020 squad, will link up with former Madrid team-mates Angel di Maria and Keylor Navas.

In the campaign that just ended, PSG missed out on Ligue 1 title to Lille.

Euro 2020: England charged by UEFA after crowd disturbances, others during Denmark clash