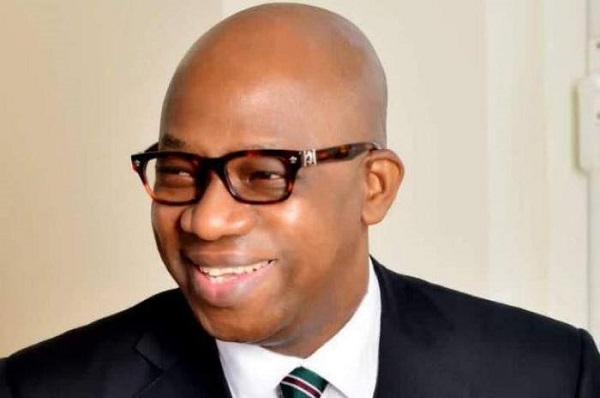 The Independent National Electoral Commission (INEC) has declared the candidate of the All Progressives Congress (APC), Dapo Abiodun, as the winner of the governorship election in Ogun State.

The Returning Officer, Idowu Olayinka who announced the result late Sunday night said Abiodun scored a total of 241, 670 votes to egde out his closes rival, Adekunle Akinlade of the Allied People’s Movement (APM) who scored 222,153.

Akinlade is the preferred candidate of the state governor, Ibikunle Amosun.

Meanwhile, APM has rejection the outcome of the election over irregularities.

The Director-General of the Party, Sarafa Ishola who spoke to journalists at the party’s Secretariat in Abeokuta said the election witnessed voters’ intimidation while some party agents were made to sign result sheets under duress.

He maintained that the party would challenge the outcome of the election.

He said, “The APM wishes to put INEC on notice that we shall explore all possible means within the provision of the constitution and the laws of the Federal Republic of Nigeria to challenge this miscarriage of justice.”