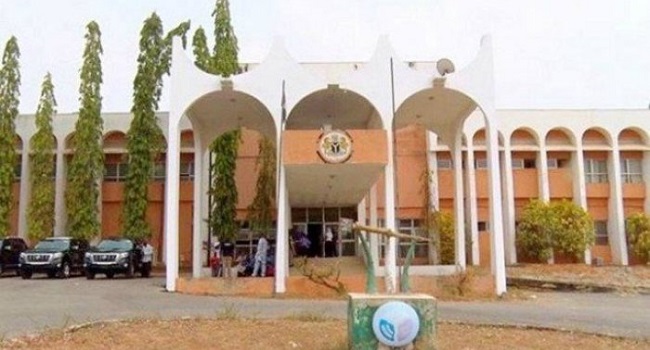 The Minority Leader of the Ogun State House of Assembly, Ganiyu Oyedeji, has led six other lawmakers to defect from the Allied Peoples Movement (APM) to the ruling All Progressives Congress (APC).

Oluomo added that the lawmakers, in their separate letters, said they decided to join the APC after due consultations with their leaders and supporters.

The Speaker who congratulated them for decamping to the ruling party, said it was important for the lawmakers to come together for the betterment of the state.

Oluomo also appealed to other members in opposition parties in the House to also take the bold step and join the ruling party.

With the defections of the seven lawmakers, APC now has 22 members out of the 26 members of the House, with the ADC having three while PDP has only one member.