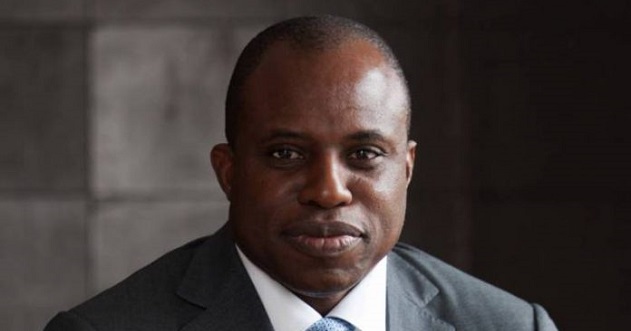 A former Speaker of the House of Representatives, Dimeji Bankole on Saturday emerged the governorship candidate of the Action Democratic Party (ADP) in Ogun State for the 2019 elections.

The returning officer, Chamberlain Amadu, disclosed this at a press conference held at the party’s secretariat in Onikolobo area of Abeokuta.

He also said the daughter of late Moshood Abiola, the winner of the June 12, 1993 presidential election, Aderinsola Abiola, won the primary ticket of the party for the House of Representatives for Abeokuta North/Odeda/Obafemi-Owode Federal Constituency.

Amadu commended the state executive council and members of the party for good conduct before, during and after the congress, adding that the contest was free, fair and credible.

He explained that the congress took place in all the 20 Local Government Areas and 236
wards in the state, and it produced all other candidates in the three Senatorial Districts, as well as the other slots for the House of Representatives.

He said, “I commended the party for the good conduct of the primaries. The election took place in all 20 Local Government Areas, and the 236 wards, with the participation of all delegates.

“The election was peaceful, fair and credible. So by the power conferred on me as the Returning Officer, I hereby declare the former Speaker House of Representatives, Dimeji Bankole as the party’s governorship candidate in Ogun State, in the forthcoming general elections.”