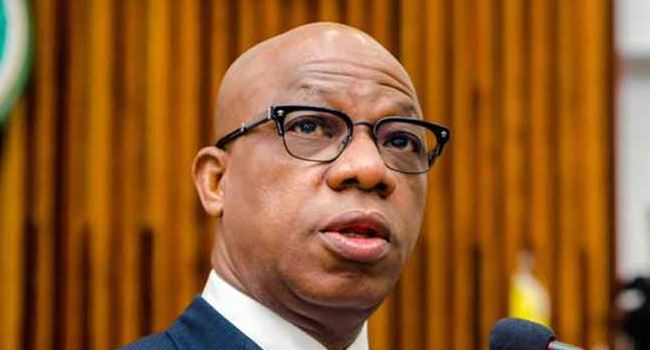 The Ogun State government has given an update on the eventual take-off of the State Security Network otherwise known as the Amotekun Corps.

In a state broadcast on Tuesday, the Chief of Staff to Governor Abiodun, Shuaib Salisu, said that plans are at an advanced stage for the take-off of the security network in the state with the procurement of vehicles, motorbikes and other gadgets to aid the operations of Amotekun officers.

Speaking further during the state broadcast, Salisu said that the Amotekun officers would have formations in all the 20 Local Governments of Ogun to protect lives and property in remote areas.

Read also: Amotekun takes off in Ogun January, residents to get identification cards

“A former Commissioner of Police, David Ajibola Akinremi, has been appointed as the Commandant of the Ogun Amotekun Corps.

“Government will no longer allow criminals to have free reigns in Ogun State,” he stressed.

Why our formations rejected suspects from Amotekun corps —Oyo Police