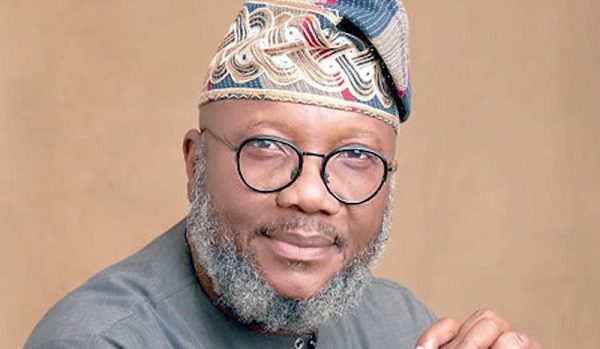 The governorship candidate of the Allied People’s Movement, Adekunle Akinlade has been granted permission by the Election Petition Tribunal in Ogun State, to inspect electoral materials used by the Independent National Electoral Commission in the state during the March 9 governorship election.

Recall that Akinlade and his party challenged the victory of the governorship candidate of the All Progressives Congress after INEC declared Dapo Abiodun winner of the polls.

The motion ex-parte filed by Akinlade also requested the Tribunal to grant them the permission to inspect and obtain 34 electoral materials which include; ballot papers used for March 9 governorship election in the state.

According to Counsel for Akinlade and APM Mammah Osuman, a Senior Advocate of Nigeria the permission of the Tribunal was requested so as to maintain their petition which they had already filed.

Justice Onyeebor while delivering her judgment on the motion ex parte said by virtue of the provisions of section 151 (1, 2 and 3) of the Electoral Act 2010 as amended on which the applicants’ motion ex parte was anchored, Akinlade and his party have the right to inspect the electoral materials used for the polls.

She said, “I hereby direct to grant access to the electoral documents and obtain Certified True Copies to file the petition of Governorship election on March 9, 2019 to maintain the petition.

“Applicants/petitioners be allowed to inspect and obtain the electoral documents in the custody of the first respondent on the Governorship election conducted March 9, 2019.

“The first respondent (INEC) is directed to abide by the Tribunal. The order is supported by Section 151 (1 and 2).

“INEC has seven days within which to comply,” Justice Onyeebor added.