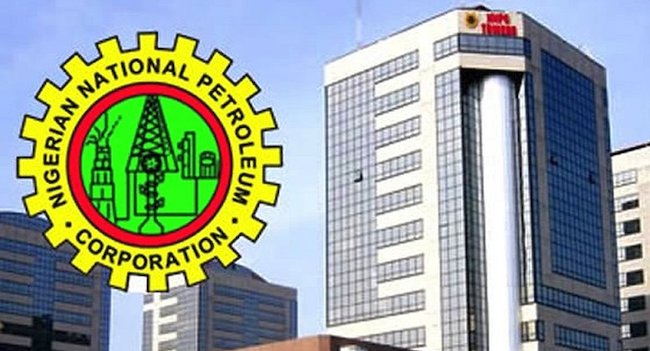 Glencore, a mining and commodities trading firm, that paid bribe to some officials of the Nigerian National Petroleum Corporation (NNPC) to obtain an oil contract, has been fined $1.1 billion.

The United States Department of Justice (DoJ) said in a statement on Thursday, that it sanctioned the Swiss company following an investigation that began in 2018, covering the activities of Glencore in West Africa, dating back to 2007.

Glencore was accused of paying it’s way into securing contracts in Nigeria, the Democratic Republic of Congo, as well as Venezuela and Brazil, with the firm and its subsidiaries disbursing between $79.6 million to $100 million to intermediary companies lobbying on its behalf.

“According to admissions and court documents filed in the Southern District of New York, Glencore, acting through its employees and agents, engaged in a scheme for over a decade to pay more than $100 million to third-party intermediaries.

“This it did while intending that a significant portion of these payments would be used to pay bribes to officials in Nigeria, Cameroon, Ivory Coast, Equatorial Guinea, Brazil, Venezuela, and the Democratic Republic of the Congo (DRC).” it said.

In Nigeria alone, Glencore is said to have paid $52 million to the intermediaries, with one of the bribery cases being a $300,000, paid by former Glencore trader, Anthony Stimler, to fund a senior government official’s election campaign.

From 2002 to 2009 and 2011 to 2019, Stimler had worked in Glencore’s West Africa division. Glencore had made the payments to have improper advantages, according to the Justice Department.

“Glencore and its subsidiaries engaged two intermediaries to pursue business opportunities and other improper business advantages, including the award of crude oil contracts, while knowing that the intermediaries would make bribe payments to Nigerian government officials to obtain such business.

“In Nigeria alone, Glencore and its subsidiaries paid more than $52 million to the intermediaries, intending that those funds be used, at least in part, to pay bribes to Nigerian officials.” DoJ stated.