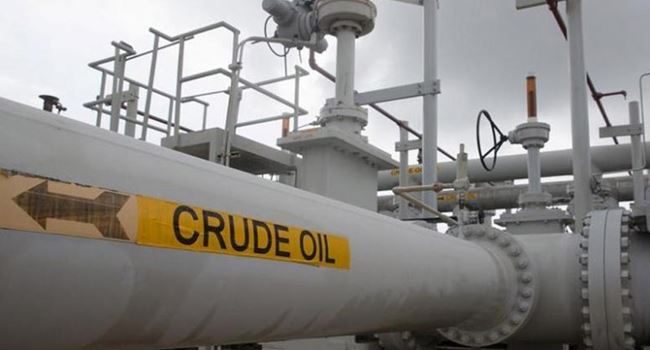 The international oil benchmark, Brent crude, rebounded in the early hours of Tuesday morning, hitting the $67.88 per barrel mark.

This is the highest level since March 15 when Brent traded at $67.88 per barrel.

Brent, against which Nigeria’s oil is priced, rose by 1.10 percent from $67.14 a barrel it traded on Monday. While the United States West Texas Intermediate rose by 1.1 percent to $64.02 per barrel.

Oil demand has recorded a significant increase since the second week of March as more countries continue to ease lockdown.

Last week, OPEC in its monthly report raised its forecast for global oil demand growth this year to 5.95 million bpd.

While this project better revenue for Nigeria, it also means subsidy payment will have to increase to keep pump price at the current level in the country.