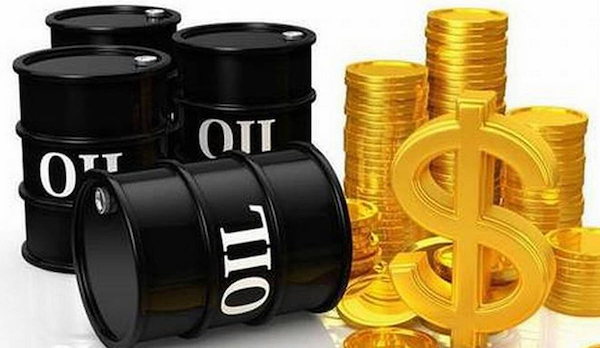 On Wednesday morning, Oil prices increased to the highest level for over a month propelled by the news of economic and oil demand rebound in the United States and Europe.

While this means increase in oil revenue for Nigerian government, the excitement, however, is quickly wiped, as the spike could mean a change in petrol price is imminent in the country.

In March when, oil price traded above $70, the Petroleum Products Pricing Regulatory Agency (PPPRA) released a template increasing petrol price to N212 per litre, which was later deleted.

NNPC after the reaction that greeted the template promised Nigerians there would be no price increase from the current N165 per litre, an assurance it has sustained to the month of May.

Interestingly, in a recent statement released by Mele Kyari, general managing director (GMD) of the Nigerian National Petroleum Corporation (NNPC), cried out that the company could not continue to bear the subsidy burden.

According to him, NNPC pays between N100-120 billion a month to keep the pump price at the current levels and it is affecting how much it remits.

Speaking during a ministerial briefing, Kyari also added that there might be need for a new price to be implemented.

“The price could have been anywhere between N211 and N234 to the litre. The meaning of this is that consumers are not paying for the full value of the PMS that we are consuming and therefore someone is paying that cost,” he said.

“As we speak today, the difference is being carried in the books of NNPC and I can confirm to you that NNPC may no longer be in a position to carry that burden,” he had lamented.

With Goldman Sachs predicting oil price could hit $80 before the end of the year; it is only a matter of time before a new petrol pump price is announced in Nigeria.