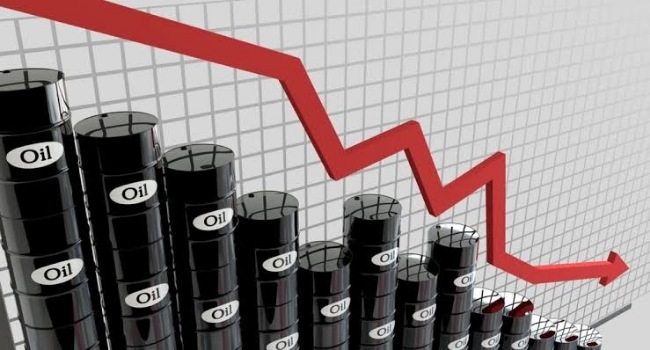 Oil prices fell more than 5% on Monday to the lowest in nearly two weeks following the announcement from the United States government that it will release 180 million barrels of oil over six months.

Also, a pandemic-linked travel ban in China has also cast doubt on demand.

Both benchmarks have surged since Russia’s Feb. 24 invasion of Ukraine and are up roughly 36% so far this year.

Meanwhile, Nigeria has another chance to boost is oil revenue as the Organisation of the Petroleum Exporting Countries and its allies (OPEC+) on Thursday agreed to lift the group’s production by another 432,000 barrels per day in May.

OPEC+ has ignored calls from several other countries—including the United States—to boost production by more than planned as high gasoline prices weigh heavily on consumers.

The next OPEC+ meeting to agree on the plan for June is set to be held on May 5.