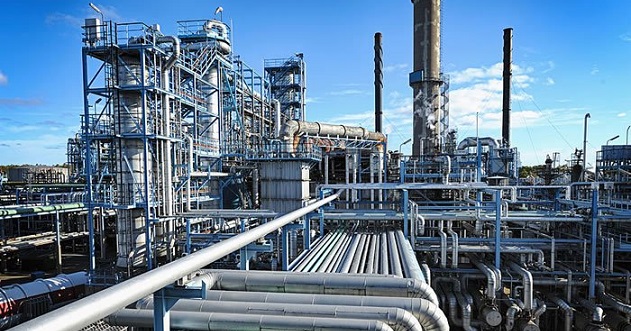 “The rally needs a breather. It has been four weeks of gains and the market needs to buy time for downstream prices to catch up.

Pundits say Brent and WTI are on course for their biggest monthly appreciation in several years on the back of production cuts and hopes of demand rebound especially in China, which has strengthened prices.

It is probable that WTI will advance by 76% for May, its record monthly gain, while Brent has amassed 38% in value, the biggest monthly gain in over twenty one years.

Demand for fuel remained weak as many states remove the travel curbs they had imposed to contain coronavirus spread, analysts said.

Investors will have their eyes on the outcome of the conference on production cuts between the Organisation of the Petroleum Exporting Countries (OPEC) and its allies called OPEC+ come the second week of June.

Saudi and other OPEC nations are mooting the extension of historic production cuts of 9.7 million barrels per day beyond June, which demands Russia’s approval to succeed.