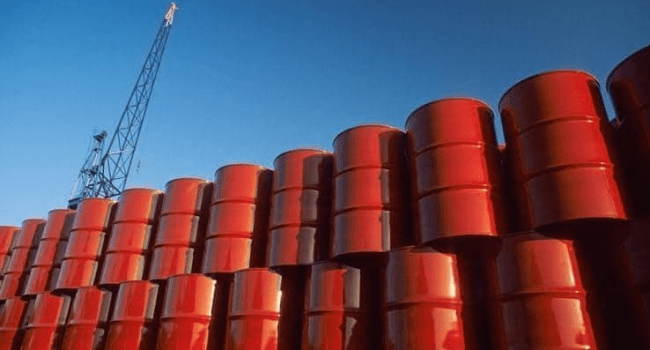 U.S crude and distillate stocks increased abruptly and fuel demand dived last week, the Energy Information Administration said Wednesday, with the U.S. seeing a more turbulent time in an attempt to flatten the curve of the pandemic outbreak after reporting a new surge of cases.

“Normally inventories of fuel would be heavily drawn upon, but the surge in Covid-19 case numbers has stymied the recovery,” ANZ said of typically high demand during the high point of U.S. summer driving season.

The world’s biggest oil consumer posted over a thousand deaths from Covid-19 on Tuesday, a Reuters tally showed, the first time since 10th June that U.S. had surpassed that grievous record, as California approached New York’s figure in total infections.

President Donald Trump believes the public health crisis will aggravate before improving, a turn-back from its earlier passionate emphasis on restarting the economy.

Escalation in the tension between Washington and Beijing also strained prices.

The U.S. issued China a 72-hour ultimatum to shut down its consulate in Houston amid allegations of spying, marking an abrupt degeneration of friendship between the world’s two largest economies.

Industrial operations in Japan, itself the world’s fourth biggest consumer of crude, tightened for 15 consecutive months in July, implying that weaker economic activity on account of the outbreak is creeping into the third quarter.