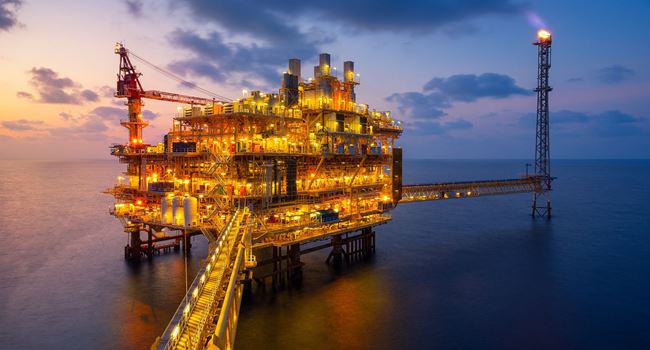 Oil prices declined on Monday, extending Friday’s losses as coronavirus infections touched their all-time daily high, following huge swells in infections during the weekend in the United States, and traders got swayed by possibility of an OPEC technical meeting recommending a reduction in current output cuts.

Stephen Brennock, analyst at oil broker PVM said: “pricing pressures are locked in a holding pattern and will remain so until the coronavirus pandemic is brought under control. Until then, there will continue to be a lack of conviction in upside potential.”

On Sunday, the World Health Organisation announced an unprecedented daily surge in the pandemic’s cases, coming to over 230,000.

Infections in the U.S. ballooned in the weekend that just went by amidst news of an uptick in Florida’s cases, which topped 15,000 in 24 hours, a record for any American state.

Similarly, traders went into a panic as the Joint Ministerial Monitoring Committee (JMMC) of the Organisation of the Petroleum Exporting Countries (OPEC) warms up for a talk on Tuesday and Wednesday, where lower levels for future output cuts might be proposed.

“It has been all but a bumpy ride for oil during the last months and the OPEC+ deal on supply has been a pillar for the market. The upcoming OPEC+ meeting this week is now expected, as planned, to make this pillar a bit weaker,” Louise Dickson of Rystad Energy said.

OPEC and its Russia-led allies, collectively known by the tag: “OPEC+” are envisaged to slash supply cuts to 7.7 million barrels per day (bpd) following a rally in global oil demand even though there are signals that the market is still battling glut trouble.

OPEC+ slashed production by an unprecedented 9.7 million bpd for May June and July following an oil crash in April that saw U.S. crude touch its historic low.

Libya, however, replaced a bar on every oil exports on Sunday on the ground of renewed blockade by eastern forces two days after it exported its first crude cargo in six months, Reuters said.