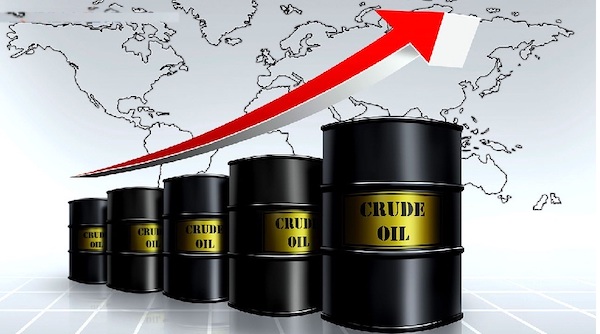 Oil prices climbed to their peak in 11 months on Wednesday, following Saudi Arabia’s decision to slash output to a lower-than-expected level during talks between the Organisation of the Petroleum Exporting Countries (OPEC) and allies led by Russia.

United States West Texas Intermediate futures rose by as much as 0.6 percent to $50.24, its peak since February 26, before easing to $49.96. It closed at 4.6 percent higher on Tuesday.

The world’s biggest oil-exporting country Saudi Arabia voluntarily chose on Tuesday to make further scale down its output by a million barrels per day (bpd) in February and March after an OPEC+ meeting, an action that reinforced oil prices.

Producers are working to bolster oil prices as fresh lockdowns introduced to curb the pandemic spread hammers demand as COVID-19 infections advance rapidly around the world.

“Despite this bullish supply agreement, we believe Saudi’s decision likely reflects signs of weakening demand as lockdowns return,” said Goldman Sachs analysts in a note even though the investment bank maintained its projection for Brent at full year at $65 per barrel.

Iran’s confiscation of a tanker belonging to South Korea in the Gulf on Monday equally boosted oil prices.

U.S. crude oil stockpiles were down by 1.7 million barrels to 491.3 million barrels in the week to 1st January, figures from the American Petroleum Institute revealed on Tuesday.

The figure surpasses analysts’ forecast of 1.3 million barrels in a Reuters poll.