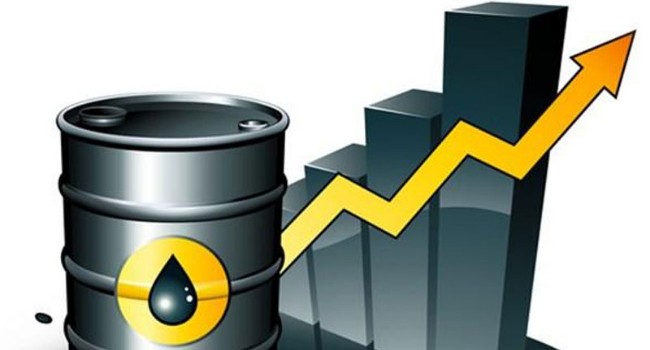 Oil prices climbed by over one percent on Monday, sustaining the gains recorded in the week that just went by as traders targeted a swift recovery, following positive outcomes of COVID-19 tests.

Confidence was also boosted by the possibility of the Organisation of the Petroleum Exporting Countries (OPEC) and allies led by Russia (a cartel known as OPEC+) prolonging a production cut agreement.

The market is in a contango, a situation where the prices of front-month delivery contracts are weaker than delivery prices six months after, and this tightened to 32 cents U.S. cents, the lowest since the middle of June, implying that glut fears are vanishing.

Demand prospect has been brightened by news that advancement is being recorded in inventing vaccines, which protect against COVID-19 vaccines.

Immunisations in the U.S. might commence in a day or two days’ time after regulatory nod was obtained.

AstraZeneca, a Swedish-British pharmaceutical multinational, announced on Monday that its COVID-19 remedy, jointly developed with Oxford University, could have 90 percent efficacy under one dosing regimen.

“Investors are ignoring near-term headwinds, chief among which are surging global COVID infections, and instead looking ahead to next summer,” he told Reuters.

OPEC+ will deliberate on the possibilities available to extend their oil supply deal by a minimum of three months starting from January.

On Monday, the Iran-aligned Houthi group in Yemen said it shot a missile, which hit a Saudi Aramco site in Jeddah, in the western part of the kingdom. Saudi Arabia did not confirm claim immediately. The oil assets of the state-owned company are in the east of the country.